This journal has been placed in memorial status. New entries cannot be posted to it.

Your result for The How Bostonian are you? Test...

You are 100% Bostonian. Your accent is probably as thick as molasses (and this cliche kind of makes you laugh, since you know all about the molasses flood).

But um, you should consider living somewhere else for a while. This place can harden you, and you don't it to become your main identifying characteristic.

Take The How Bostonian are you? Test at HelloQuizzy

Your result for What's your key signature?...

C Sharp. C sharp run. You'd only know I was reusing this joke from C# Major's headline if you cheated. 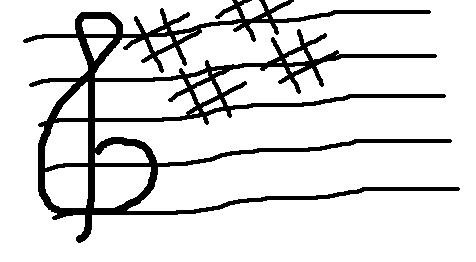 Congratulations, you’re C-Sharp Minor, a tricky little bastard of a key, if I do say so myself. Considering the press time that C# Minor’s relative major of E Major gets, you’d expect this key to get more airtime in the musical scene. Alas, it is not to be. The key is a little devil, being at least somewhat difficult to play on almost every instrument. Guitars can shred through E Major, but the base chords for C# Minor are just a bit harder. Pianos can try E, but this key has them fumbling all over the place between the root on a black key and random white keys everywhere else. And we won’t even get started on the poor woodwind players.

You’re probably a bastard as well, playing pranks on people and selecting all the dumb answers you could in the quiz you just took. Don’t lie, you did that on purpose, didn’t you? Even if you didn’t tone it down, asshole. :D

* Really the only reason this key is ever used in classical musical literature can be chalked up as people trying to imitate Beethoven. After his Moonlight Sonata in C# Minor was released, it started getting slight amounts of use. But still not too much.